The Biggest and Newest Features Recently Announced by Apple 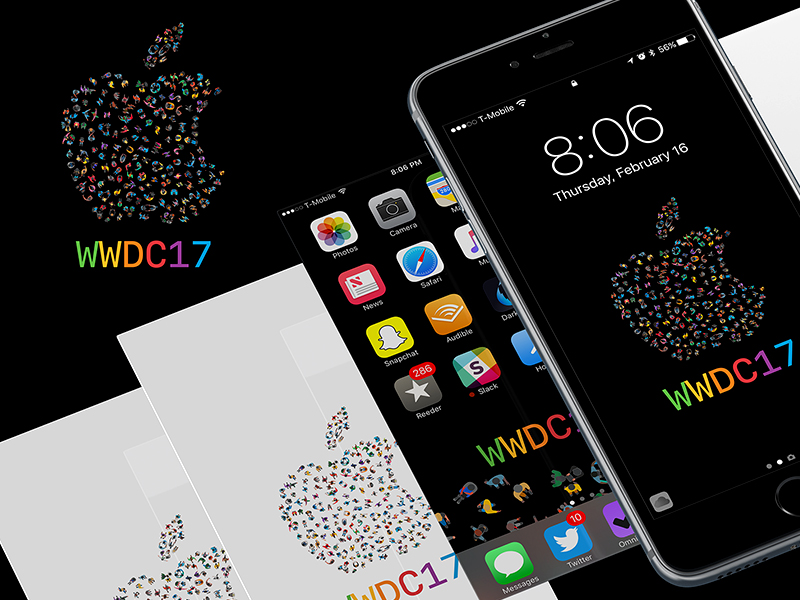 At Apple’s Worldwide Developers Conference, the company has made a number of announcements involving the changes to hardware and software.

Apple has also provided a glimpse at where the future of computing and technologies heads for.
So, here is a recap of the most fundamental announcements.

Traditionally, corporation is planning new software in order to meet the demands of its loyal consumers. Thus, the owners of the iPhone and iPad are going to get a new Venmo-style option. This option will allow them to send money to their friends and families via Apple Pay. A redesigned control center, an improved Do Not Disturb feature, and a new Siri with a more natural-sounding voice are also among new additions. Besides, they announced camera improvements, which include more photo effects. Also, in iOS 11, a long exposure mode and better low-light photography are among the most expected ones.

The Homepod, which is battling with Amazon and Google, has been unveiled at the conference. The advantage of Apple’s speaker is Siri built-in that will allow its owners to control it with their voice. They will be able to ask Siri to provide traffic updates, check the weather, send text messages, and control smart home devices. Regardless of its noticeably more expensive price, company will undoubtedly beat its rivals.

The company’s dedication to iPad remains the same despite slumping sales. Thus, new iPad Pro model released and is going to start selling them next week. ProMotion technology provides a faster refresh rate so that scrolling and using the Apple Pencil will feel more convenient and smoother. In addition, its A10X Fusion processor will make new tablets 30% faster than older iPads.
Software side will also have noteworthy changes. Some of them are a new app for managing files, faster multitasking, a customizable on-screen dock, and drag-and-drop capabilities.

There have been numerous teasers about augmented reality. During a demo at WWDC, manufacturer’s CEO Tim Cook provided the first real evidence of augmented reality. It is interesting, that company’s software allows placing virtual objects on a real-world table simply via the iPhone’s camera.

Another announcement made at WWDC is the refreshed Mac hardware line. And it includes faster processors and better graphics! In addition, on the software side, there is also the big update to Mac. It is called macOS High Sierra, which should make multiple tasks speedier.

New watch faces and additional fitness features are just around the corner. Probably, the Apple Watch owners will soon be getting updates that will facilitate their everyday life.