Everything you Need to Know about Bitcoin: 6 Main Facts 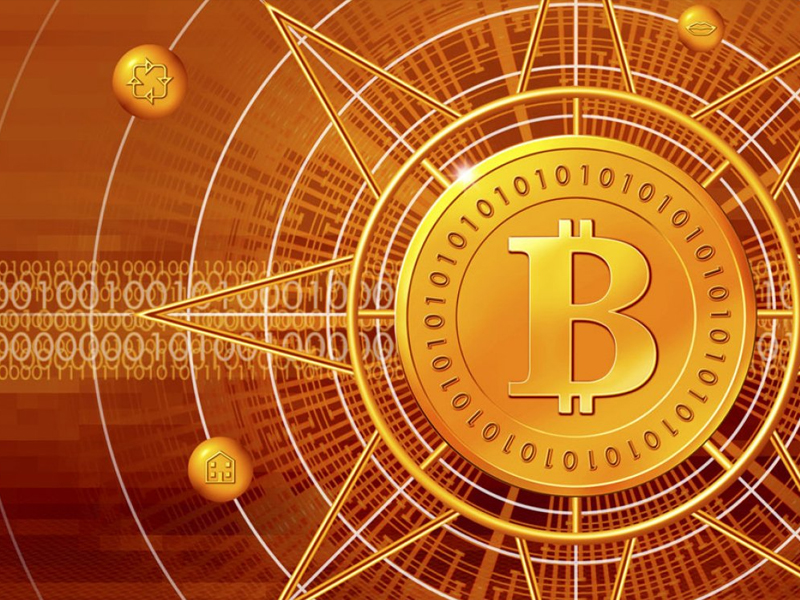 Bitcoin gets a bit of a bad rep. Just recently a group of hackers demanded that their victims pay them ransom in this currency.

However, many people actually don’t know the answer to the question “What is a bitcoin and how to use it?”

Here is a short crash course on it.

Bitcoin, similarly to other currencies, is a token that represents monetary value. However, it does not have any physical shape or form, existing digitally instead. It can be sent anywhere in the world, like an e-mail, through a network that is called similarly to the name of this currency. In this way, this network is similar to the Internet, because it is not centralized and relies on multiple servers.

2. Who can trace Bitcoin?

This cryptocurrency is notorious among world governments for being untraceable. There’s no person controlling its distribution, so the governments cannot force anyone to reveal the identities of users. Why do new users join the network? When connected, they may receive newly generated coins every ten minutes.

3. Why do criminals use Bitcoin?

It is particularly attractive to hackers and people pursuing other criminal aims. The currency is untraceable, accessible all over the world, and easy to transfer. This is completely different from Western Unions and other similar systems, because they require passports or other identifications before allowing potential customers to transfer or receive money.

4. How does one purchase Bitcoin?

The price of it fluctuates just like that of any other currency. People can actually bid on exchanges as if they were on stock or gold markets. If you want to buy some, it is easy enough to do through one of local companies in your country. In the USA, Coinbase can be connected to your account in any bank. Afterwards, you can exchange dollars for this cryptocurrency and transfer it wherever you like. If you don’t want to be identified as a person involved in a Bitcoin transaction, you can use a service similar to LocalBitcoins. It will find locals who want to exchange it for other currencies under the table.

5. How can the authorities catch criminals who use Bitcoin?

In fact, there is a ledger of its transactions. It is called the blockchain and is available to the public. Law enforcement often uses this ledger to track transactions. However, if a hacker does not connect their identity with Bitcoin address, there’s nothing anyone can do. Moreover, there are money laundering services for it that make tracing the finances even harder.

6. How can you withdraw Bitcoin?

The only complication hackers may encounter is converting their ill gotten gains into their national currencies. There are many companies that can help you withdraw your coins as dollars, but they usually require an ID of some kind. In order to stay completely under the radar, criminals use the aforementioned LocalBitcoins as Craigslist.

Hopefully, this short intro to Bitcoin has given you enough information about the functioning of this currency.